The Revelation At Sinai Was Real 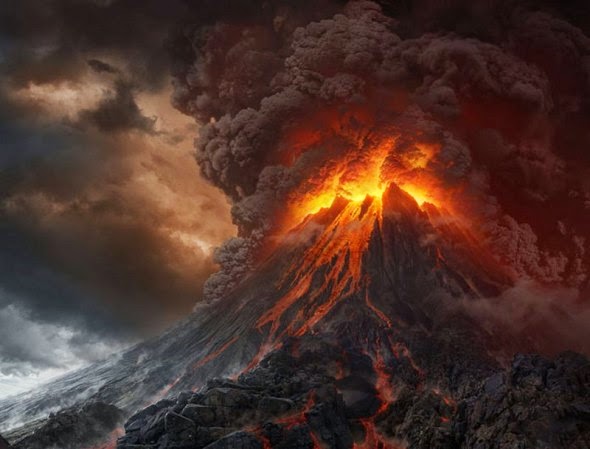 We've all heard the sensible saying that history is written by the victors, but on second reflection it should seem clear that it’s not the history itself that is written but rather the victors’ feelings about that history.  For example, in the late 18th Century the British had taken to calling our national hero – George Washington – a “mad man” and libeled our storied Minute Men as “terrorists.”  Which was it – as we said, or they?  Obviously, the answer is both –depending solely on one’s interpretation of the events.  Nonetheless, what’s one facet of the general disagreement that the Colonists and their former patrons across the pond could readily agree on?  That the war occurred, the generals led, the battles raged and that the United States was born as a result.  No sane person ever suggested that it was all just an elaborate hoax, or a myth.

Posted by Rabbi Adam Jacobs at 9:30 AM